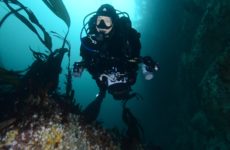 In Diving destinations, Diving in Norway, Stories On 2. oktober 2018 0 Comments

In September 2018 we visited Saltstraumen outside Bodø. This is one of the strongest tidal currents in the worlds and the marine life is spectacular. It is extremely… Read More » 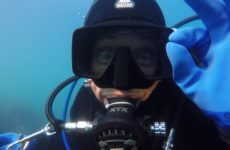 We did a few dives in Harstad in Northern Norway this summer. When the visibility is not great, it’s perfect to put on the macro lens. 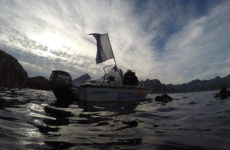 The summer holiday is not complete until we have joined the annual gathering of scuba divers in Lofoten. 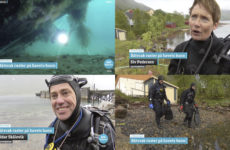 Boats sinking in the harbor may represent a major environmental hazard. We suggested that NRK (National Television Broadcasting) made a story about this. You can see the story here (Start… Read More » 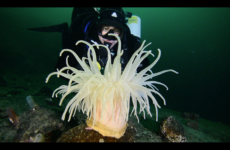 We made two dives in the famous Lysefjorden in June 2018. 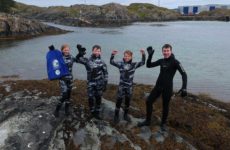 Slettaa Dykkerklubb Haugaland invited us to DiveCamp to give a presentation on filming underwater. We did a couple of dives and visited Kystdesign. Thanks for having us!  … Read More » 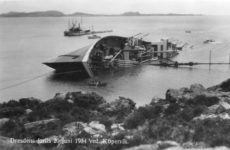 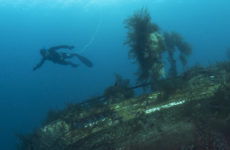 We dressed up in a wetsuit and free dived down to a shipwreck. This is how we made the image that became the frontpage of the new freediving… Read More » 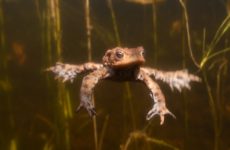 Lake of the dead – Mating toads and bloodsucking leeches

We visited the «lake of the dead» in Ryfylke to film the numeros toads mating. Bloodsucking leeches are in for a treat and found Vidars lip particularly interesting. 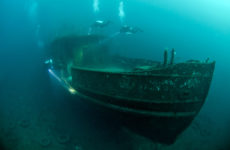 We have visited the «house wreck» in Stavanger; MS Nesodtangen. The wreck rests at a depth of 45 meters.