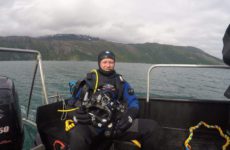 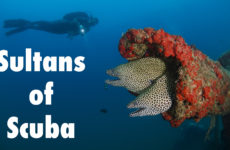 A new video from Oman is ready and available on YouTube: 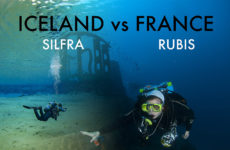 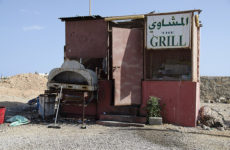 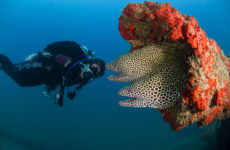 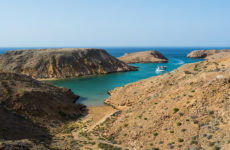 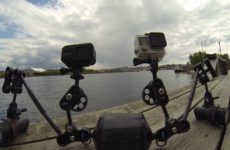