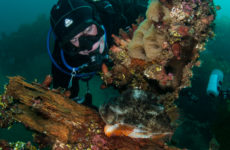 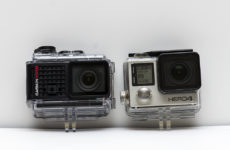 We have tested the new Garmin VIRB Ultra 30 underwater and can confirm that Garmin has finally become a serious competitor to GoPro. We tested the VIRB XE… Read More » 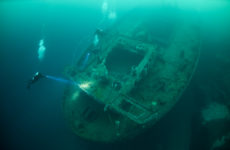 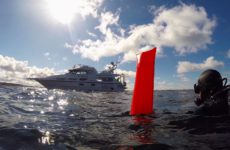 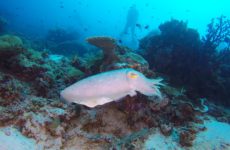 A new video from the Raja Ampat liveabord trip has been released. We travelled from Kaimana to Sorong onboard the M/V Ambai. Enjoy the short video summaries of an… Read More »