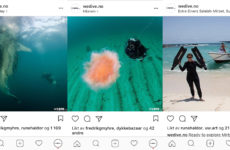 Instagram is the second largest social media network in the world. It is a natural platform for sharing our underwater pictures, videos and behind the scenes material. There are 400… Read More » 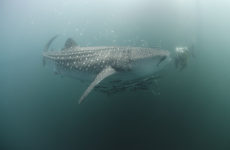 In Diving destinations On 18. februar 2017 1 kommentar

We could not have asked for a more action packed start of our liveabord trip between Triton Bay and Raja Ampat in Indonesia. We were surrounded by massive… Read More » 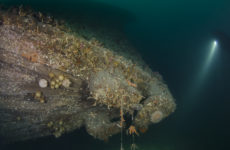 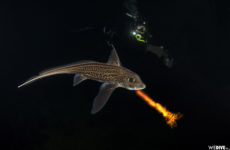 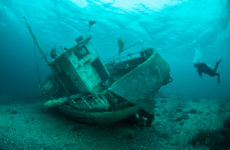 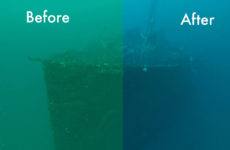 Tired of those green underwater GoPro movies when scuba diving in cold waters? It is the auto white balance setting on your GoPro which turns the underwater world… Read More » 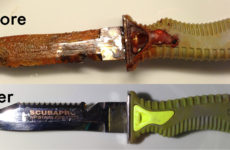 Check out our cleaning tips for a rusty dive knife. 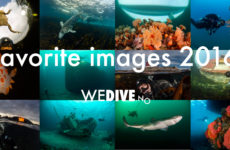