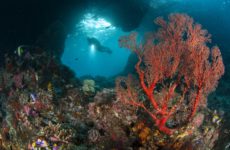 In Diving destinations On 10. desember 2016 0 Comments

Back from an incredible liveabord cruise in Indonesia onboard the MV Ambai. The trip went from Triton Bay to the magical area of Raja Ampat. Our fellow travellers… Read More » 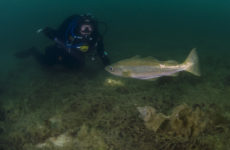 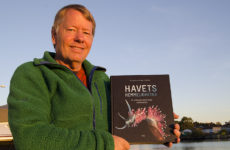 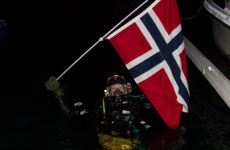 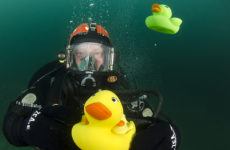 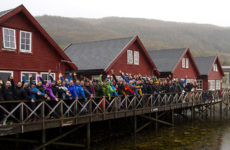 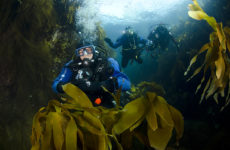 Lofoten is a world famous archipelago in the county of Nordland in Northern Norway. Tourists from all over the world are drawn to this Norwegian jewel. They all… Read More »